​
Thank you to everyone who has helped support the Northern IL Police K-9 Memorial http://www.policek9memorial.org/about-us/ 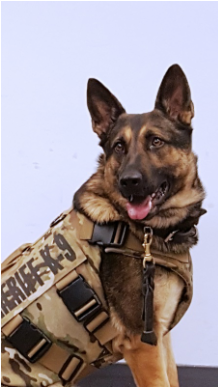 Vested Interest in K9s, Inc. is a 501c(3) non-profit whose mission is to provide bullet and stab protective vests and other assistance to dogs of Law Enforcement and related agencies throughout the country. We offer state-of -the-art bullet and stab protective vests made in the United States that provide ultimate protection for K9s.  Because of an exclusive rate available only to Vested Interest in K9s, Inc., each donation of $1,050 makes it possible to provide a vest to one K9 in the United States. Each vest has a value between $1795 – $2234 and a warranty of 5 years. 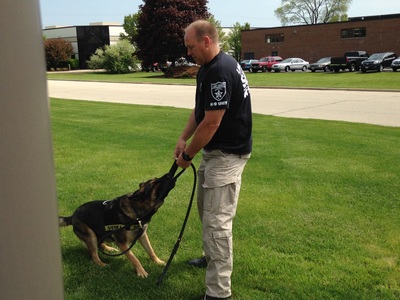 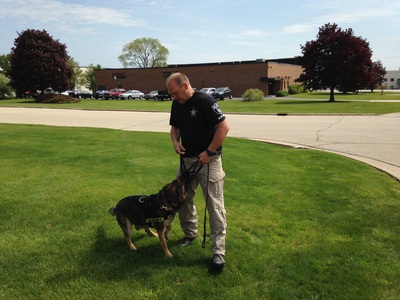 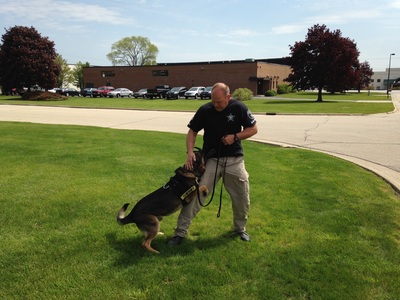 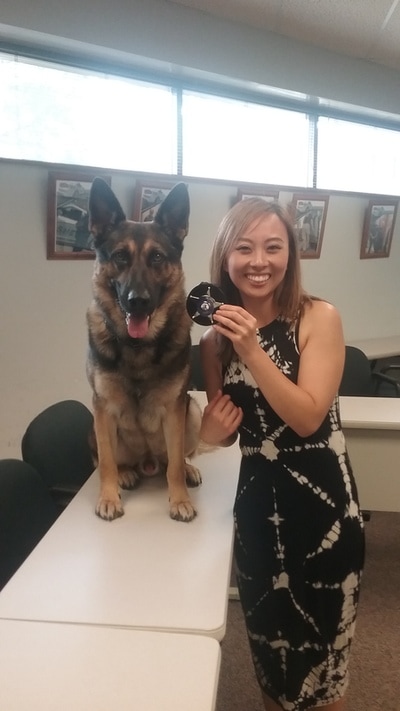 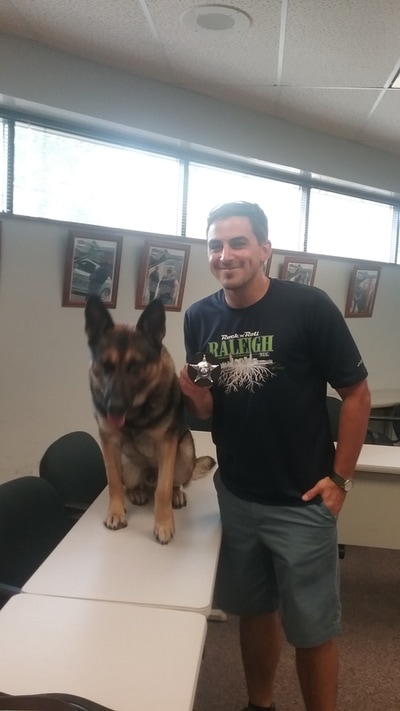 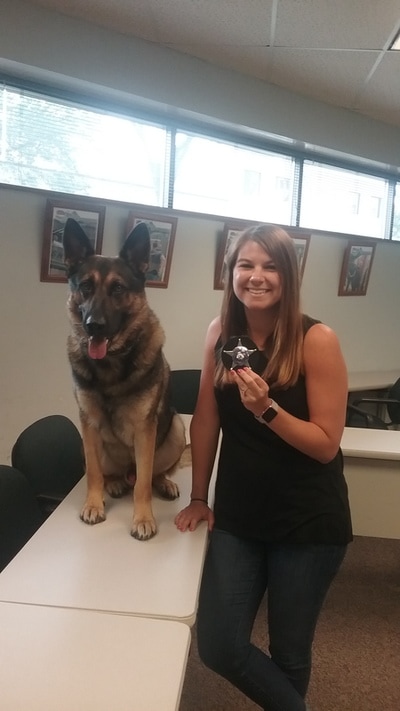 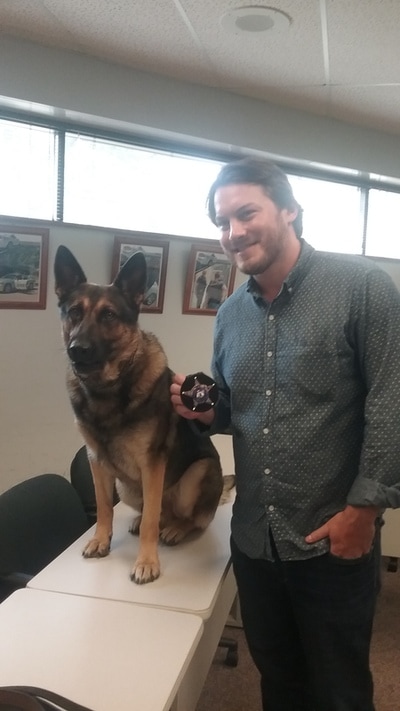 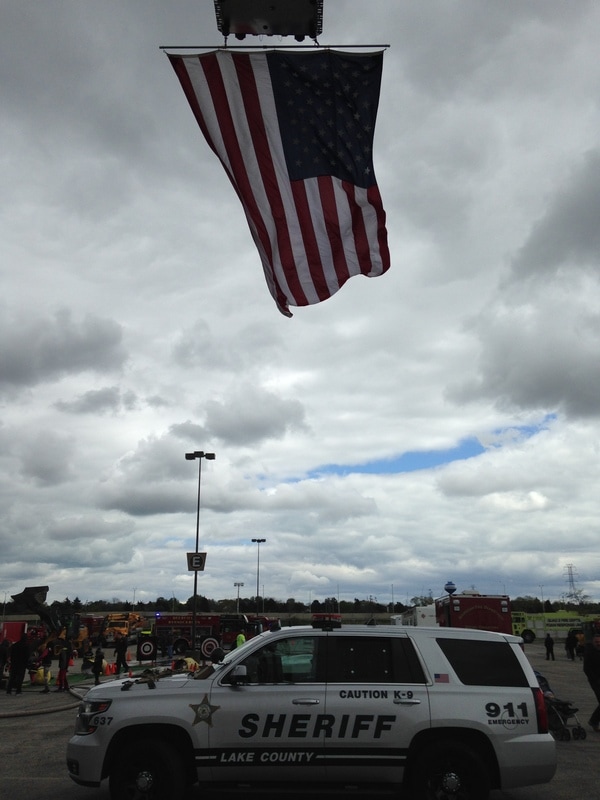